Transcription:
“Behind the headlines – Medication or Meditation?” The Centers for Disease Control reports that more than 4 million American children have been diagnosed with Attention Deficit Hyperactivity Disorder (ADHD). This population is not a good candidate for psychotropic meditations. The Contrary examines how Transcendental meditation, or T-M can be used to help young people with ADHD. “

This may look like a typical middle school classroom but it’s not. Everybody stops twice a day. These students aren’t sleeping, they’re meditating.

Cuyler – It makes me feel more relaxed, and less mad and angrier. “

“Zach and Cuyler have ADHD. Hameed has ADHD. They attend Kingsbury school in Washington DC, which is a school for children with language-based disabilities. Two sessions of Transcendental Meditation (or T-M) are offered every day at Kingsbury. T-M is being studied by researchers to prove that it can relax children and may even reduce ADHD’s disabling aspects.

Sarina Grosswald Ed.D., Director, T.M study at Kingsbury school – “Working alongside these children, they have difficulty concentrating or keeping their attention to begin with. T-M is exactly the opposite. They don’t have to focus on the task or control their mind. It’s the perfect choice for students with ADHD, attention problems, concentration issues, and other ADHD-related disorders. “ 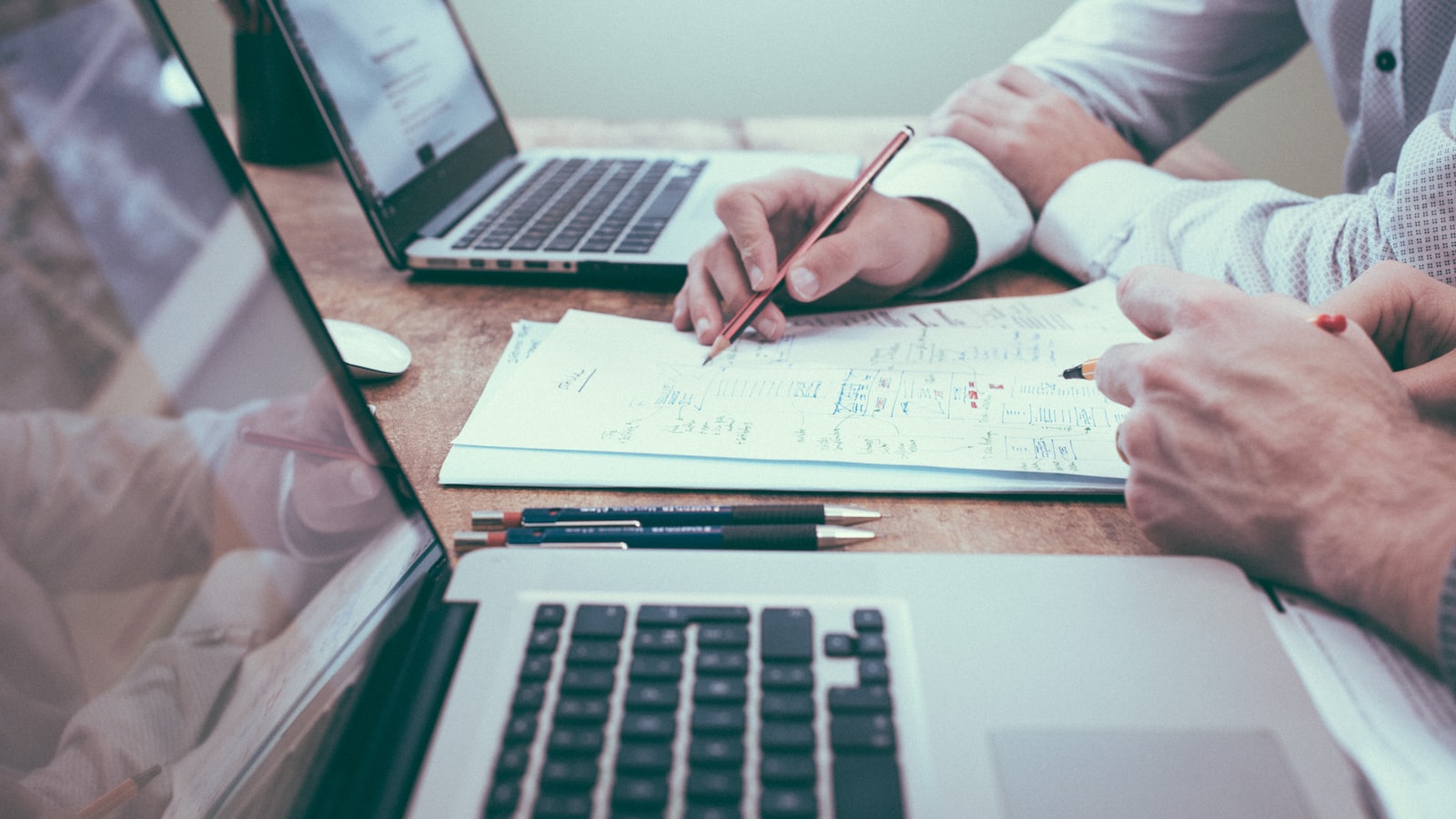 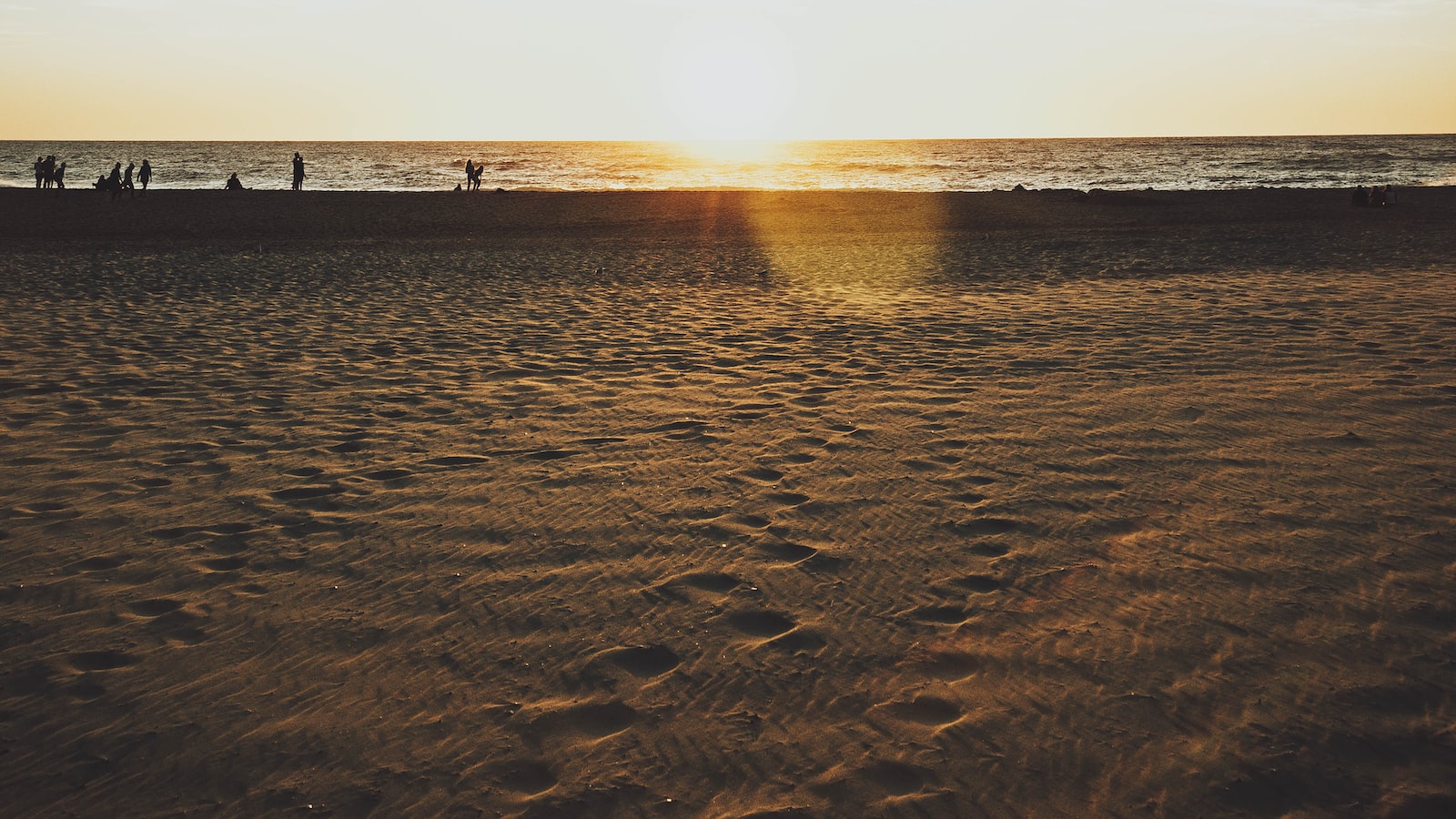 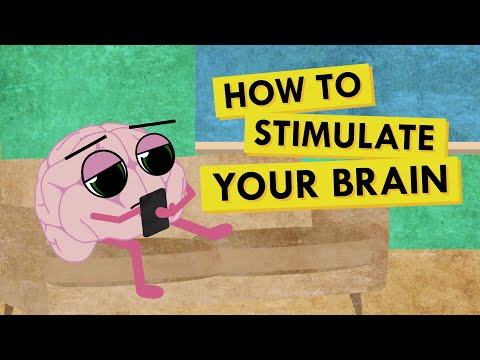 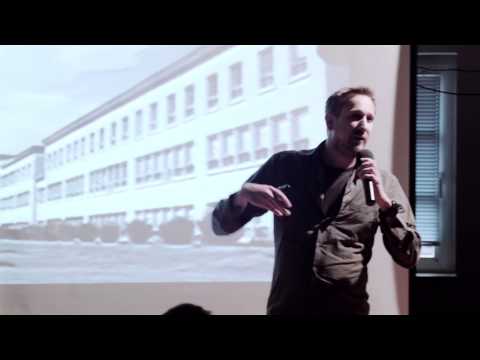 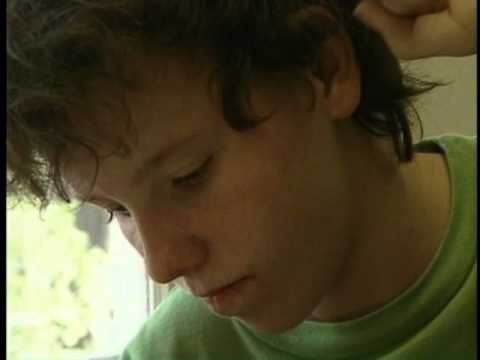